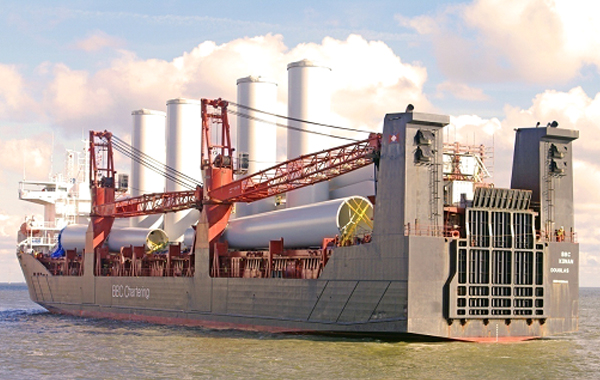 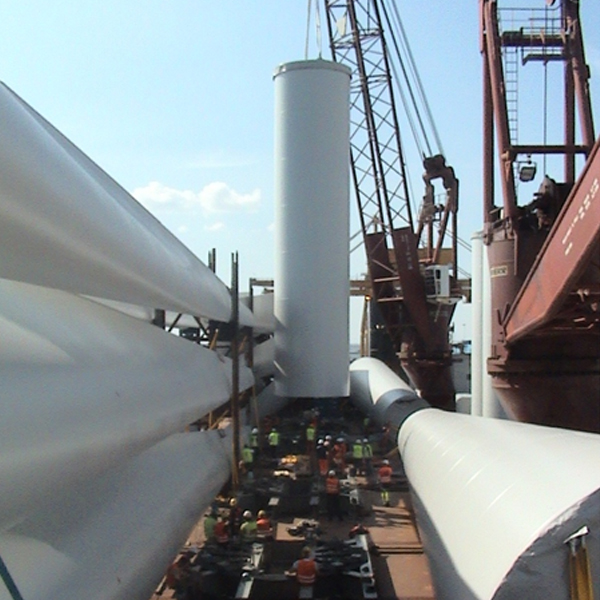 The Voyage to the Greater Gabbard Offshore Wind park.

[Show thumbnails]
The video of the loading can be found on MBM Consultancy You Tube channel. 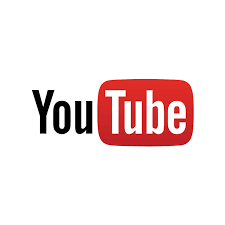 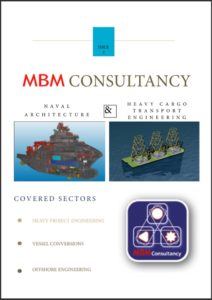 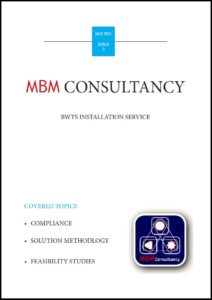 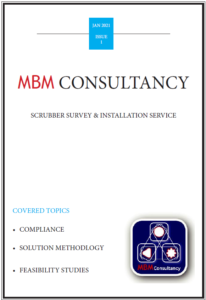